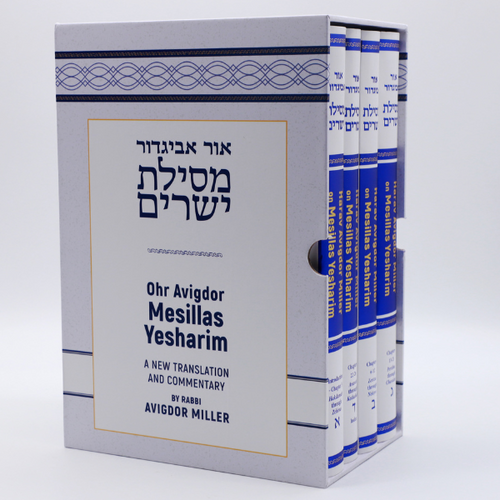 You never learned Mesillas Yesharim... until you learned it the clear and vivid Ohr Avigdor way

Rav Avigdor Miller on Teshuvah and the Yamim Nora'im